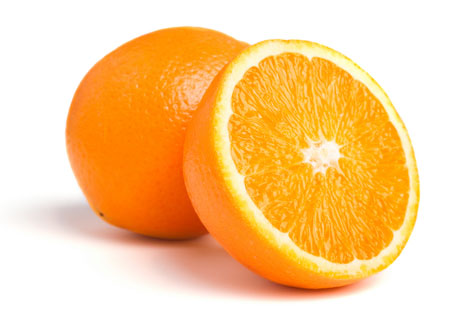 “If you tell a big enough lie and tell it frequently enough, it will be believed.”

He actually said a lot of things, and one piece of advice from me is that a quick search of the Internet for “best Hitler quotes” may turn up some phrases that have loud echoes in today’s rhetoric. However, while he also said:

“Make the lie big, make it simple, keep saying it, and eventually they will believe it.”

surprisingly, these quotes may actually be misquotes or at least, out of context.

He wasn’t bragging about how gullible the German people were, or how he deluded them with his big lie, or teaching a How to Be An Autocrat 201 class at Humboldt University of Berlin. Rather, it was part of the “Big Lie” associated with the Jews.

It was the Jews that were the liars that he was going to protect them from. The related passages in Mein Kampf are long, convoluted, and in German. A German friend recently said to me “he wasn’t much of a poet or writer”.

In American, we have a President of the United States who seems to have either an inability to differentiate fact from fiction or he is far more intelligent than I give him credit for. However, I believe that he knows some of the lies he tells, with gusto and enthusiasm. Every time he speaks, I hear echoes of the Ghost of Autocrats Past.

He lies about voter fraud, his ability to attract women, his relationship with Putin, and so many other things.

However, there is one big lie that he keeps repeating over and over again. He said it in his inauguration speech.

He said a lot of things in that speech, here‘s an annotated version.

From that speech, the lie is:

“I will fight for you with every breath in my body, …”

And I don’t believe it. In case it isn’t obvious, the “you” in that statement is supposed to be the American people.

It is a lie. He doesn’t give a shit about you, the American people. He doesn’t. Donald Trump has one agenda – himself. He always has. He always will.

But he’ll keep saying the lie and some people will keep believing it.

Hi there,I check your new stuff named “The Simple Big Lie |” like every week.Your humoristic style is awesome, keep it up! And you can look our website about proxy list.